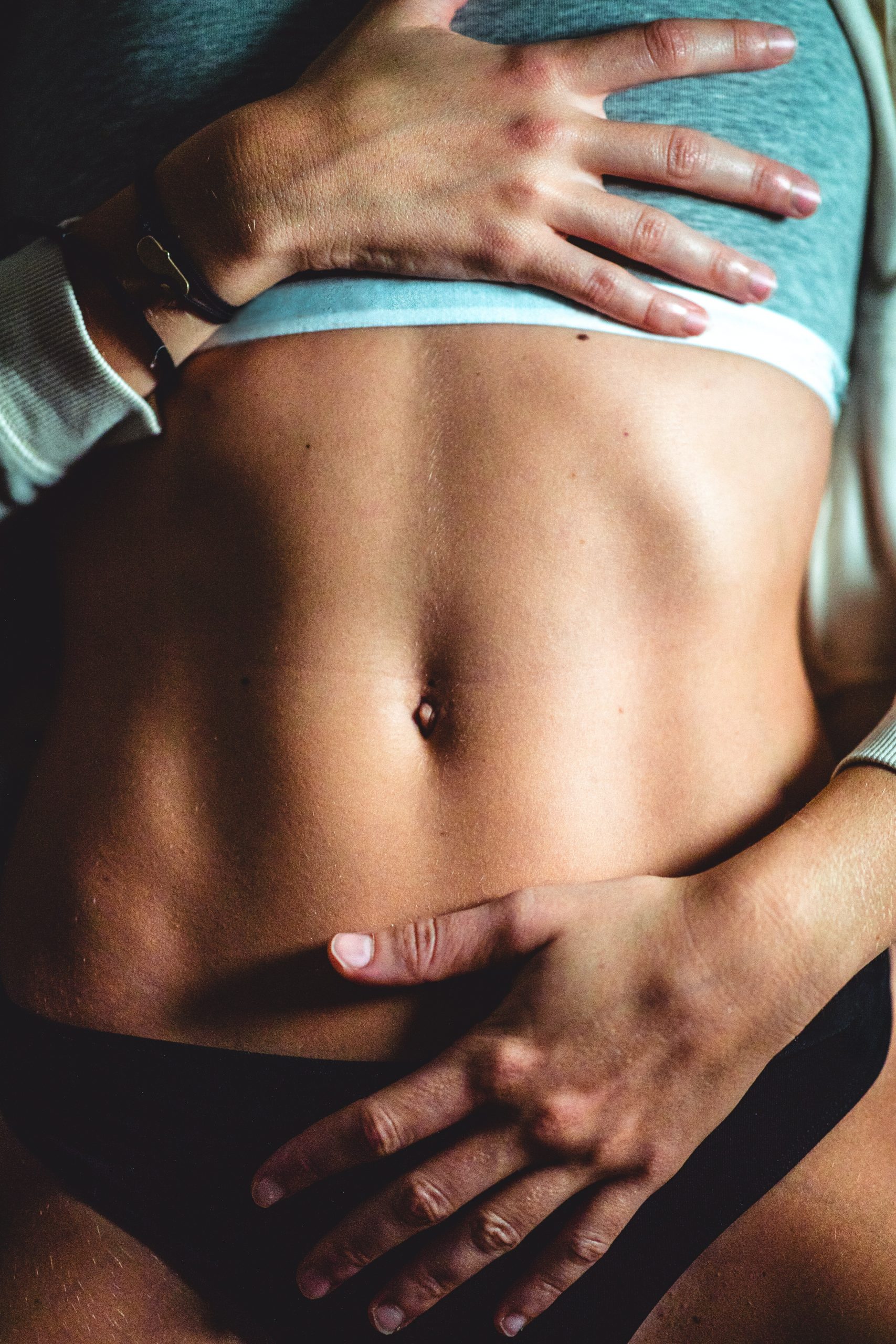 Small intestinal bacterial overgrowth also known as SIBO is when you have an overgrowth of bacteria in your small intestine. This overgrowth occurs in your small intestine and produces an overgrowth of bad bacteria which creates a surplus of either hydrogen or methane in the gut. As testing for SIBO has become more mainstream doctors have realized this disease is more common than previously imagined. It usually affects more females, older adults and people with digestive issues such as irritable bowel syndrome. This rapid rise of hydrogen or methane can be tested through a breath test as it is exhaled after eating.

Why is SIBO a Health Concern?

If your small intestine has an overgrowth of bad bacteria it overtakes your healthy gut flora and causes an array of issues such as constipation, diarrhea, nausea, fatigue, and can be the onset of many other symptoms and even diseases. Once you have identified that you have SIBO its important to set your expectations as resolving SIBO can take a long time, requires trial and error and needs your patience.

What is the difference between Hydrogen and Methane SIBO?

If you suspect you have SIBO its important to determine what type of SIBO you may have. There are three types of SIBO: 1) Methane producing SIBO and 2) Hydrogen producing SIBO or 3) a mix of the two. Hydrogen dominant SIBO is usually associated with diarrhea while methane dominated SIBO usually comes with constipation. The methanobacterium archaea will slow motility, which results in patients experiencing constipation, and unfortunately lack of motility will only make the SIBO worse. Methane based SIBO is harder to treat and may take multiple rounds of treatment before symptoms are alleviated. Treatment usually consists of antibiotics, herbs, colonics, and diet changes. Hydrogen based SIBO is usually treated with an antibiotic and symptoms largely decrease upon treatment. In order to determine what type of SIBO you may have a doctor will prescribe a breath test that measures the gases produced by the microbiome in the intestine following the ingestion of lactulose.

How do you get rid of SIBO?

Starve the bacteria with a Low-FOD map diet

When it comes to treatment we first like to “starve” the bacteria before moving forward with antibiotics or herbal treatments. This idea is based upon the fact that SIBO flourishes off of any foods that the bacteria could “ferment” which is essentially what causes SIBO symptoms. The bacteria are essentially “starved” when you remove foods that can ferment in your gut, as the bacteria will then have nothing to feed on. Broadly, SIBO feeds on carbohydrates. A person with SIBO will benefit from a diet that is low in fermentable foods or a LOW-FODMAP’s diet. FODMAP’s are short-chain carbohydrates that are commonly found in dairy, grains and some fruits and vegetables. Reducing the intake of these foods may relieve some symptoms of SIBO and help further starve the bacteria making antibiotic or herbal treatment more effective. For some people they have trigger foods that make symptoms worse so following a strict diet during a treatment phase will help identify SIBO trigger foods, which should ultimately be avoided.

What does FODMAP stand for?

Ogliosaccharides – “oglio” means few and “saccharides” means sugar. These molecules are made up of individual sugars joined together by a chain – these are usually fructans and galactans some examples of these are onions, garlic, legumes, wheat, asparagus, jicama and other plant foods

Disaccharides – “di” means two and “saccharides” means sugars so this a double sugar molecule. This is largely the diary family and includes all foods dairy such as milk, cheese but can also include table sugar and isomaltose, which is found in corn syrup and malted foods.

Polyols – these are alcohol sugars such as sorbiotl and mannitol

What can you eat on a Low FODMAP diet? 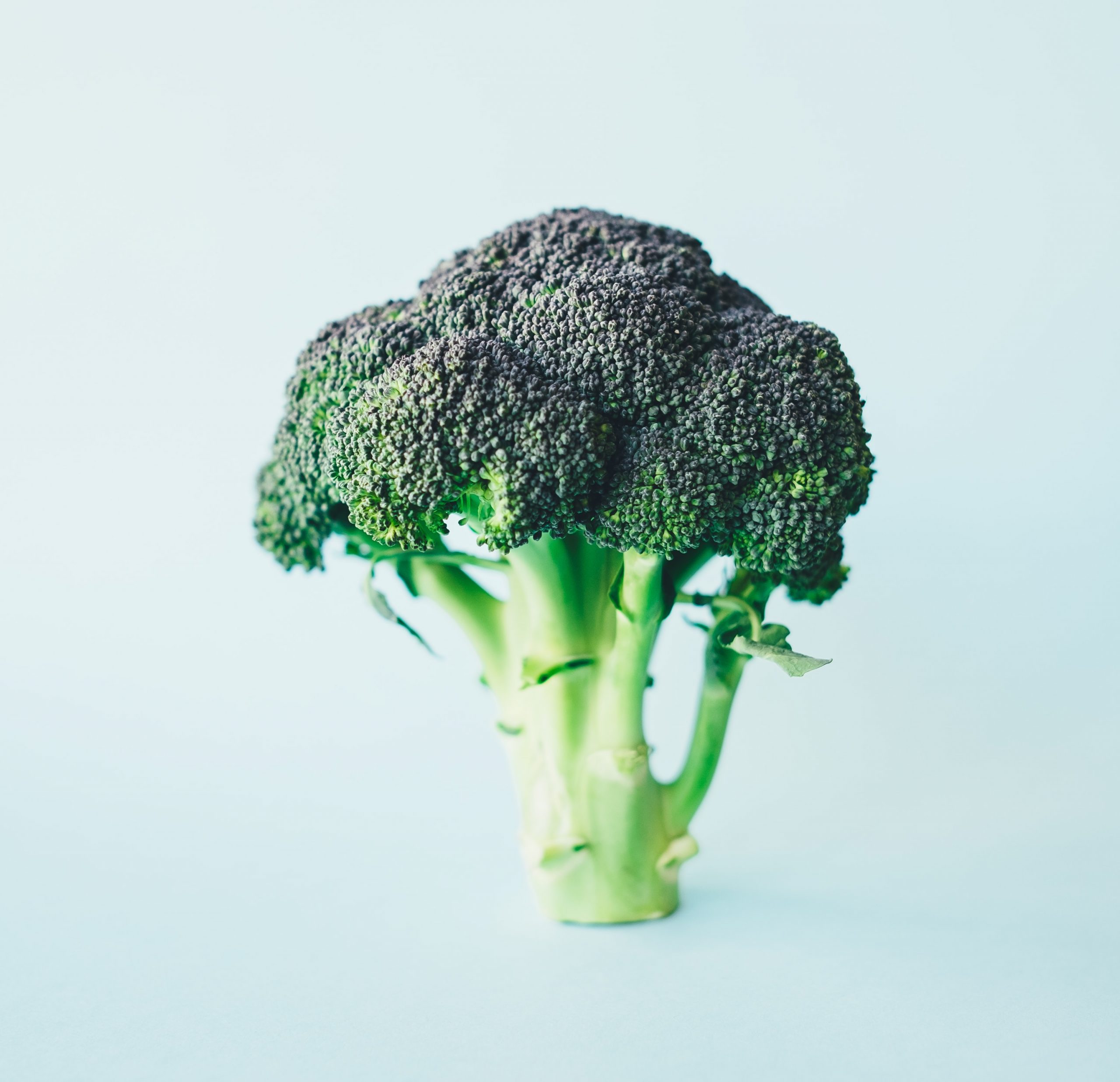 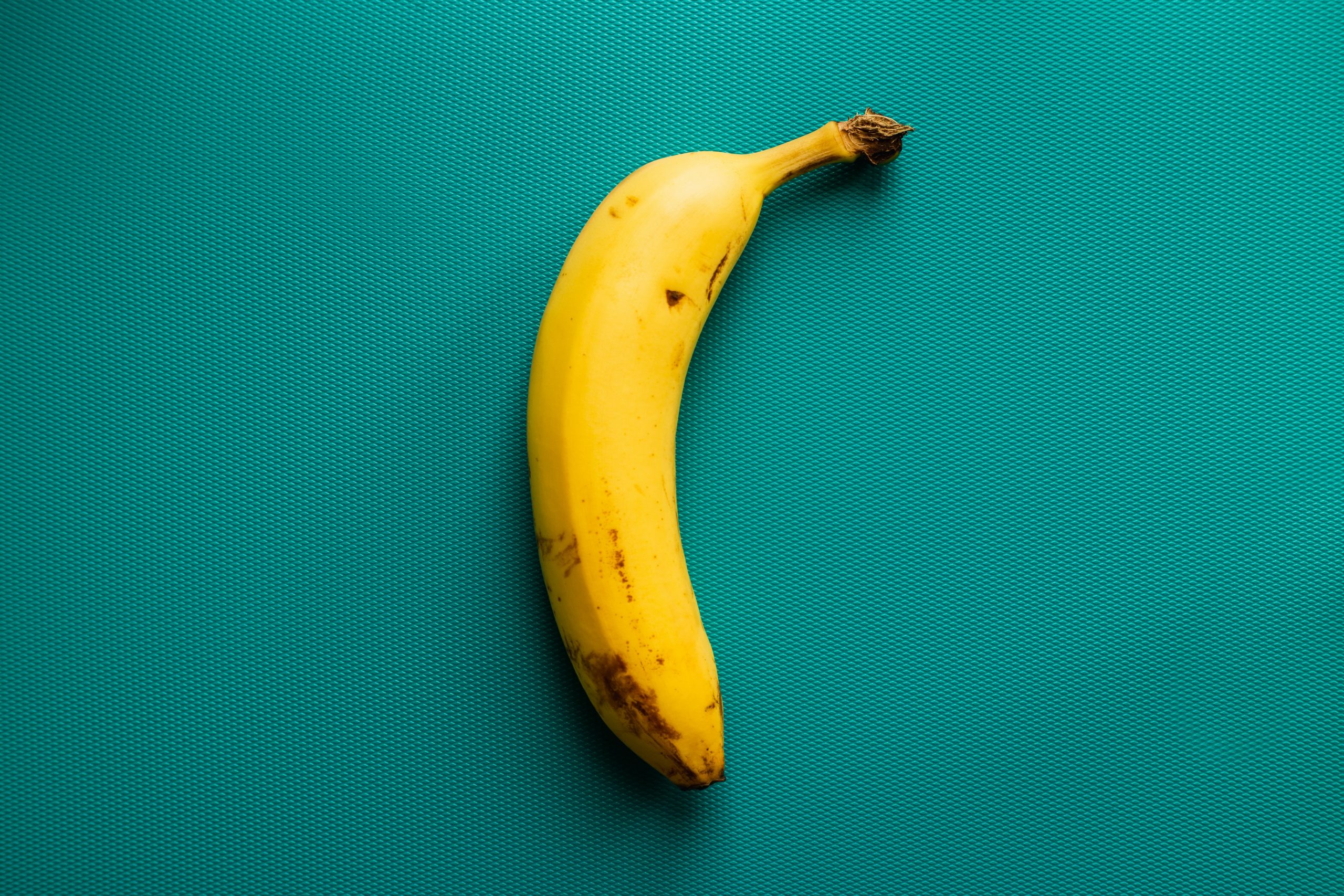 Stages of following a Low-FODMAP Diet

During this phase it is important to restrict the restricted foods as much as possible. Following this diet plan with 100% accuracy will provide the best results. People whom start this diet often think they should avoid FODMAP foods forever however this stage should only last about 3-8 weeks. Some people will experience symptom relief immediately while others it can take the full 8 weeks. Once you experience some sort of digestive relief, you can progress to the next phase.

This phase is about re-introducing some of the high-FODMAP foods. This is a twofold process: 1) to identify which types of FODMAP foods your body can tolerate as few people are sensitive to all of them and 2) to establish the amount of FODMAP’s you can tolerate which is known as a persons “threshold level.” Ideally, you will test specific foods one by one for three days each. If you remain symptomatic you can move on to the next food. However if you symptoms return it is best to remove that food and allow symptoms to de-escalate before moving on to the next food. Ideally, you will undergo this process with a doctor or trained dietician. During this process you do need to remain on a low-fodmap diet even after re-introduction of a food. Therefore if you tolerate the food you will remove it from your diet before moving on to the next food.

After figuring out what foods you can tolerate from a high-FODMAP’s standpoint you can start to reintroduce them into your diet as long as your threshold allows for it.