Looking for a helpful guide to SIBO? You’re in the right place! We’ve assembled this succinct and straight-forward guide to SIBO packed with helpful information answering some of the most frequently asked questions regarding this health condition.

A GUIDE TO SIBO

Each year more and more people are becoming aware of and being diagnosed with SIBO. So, what is SIBO? Small intestinal bacterial overgrowth is when there is a significant overgrowth of bacteria in the small intestine. Particularly, two bacterial species can overgrow which are methane or hydrogen and some people may even have a combo. Why would this matter you might ask? Well it often times leads to bloating, gas, constipation, nausea, diarrhea, fatigue, stomach discomfort and ultimately can lead to many more health conditions.

SIBO or Small Intestinal Bacterial Overgrowth is a serious condition in which too much bacteria grow in the small intestine. Normally these bacteria will grow in the gastrointestinal tract including the large intestine but if an overgrowth takes place they overflow into the small intestine, which usually doesn’t have a lot of bacteria. A person suffering from SIBO will normally experience bloating, diarrhea or constipation, stomach pain and discomfort when the bacteria grows out of control. Even more of a problem becomes nutrient absorption, which can lead to malnutrition as the bacteria starts to use up the body’s nutrients.

Bacterial overgrowth can greatly affect the normal process of digestion and absorption of food and ultimately damage the membranes and small linings of the small intestine. For example the overgrowth of bacteria can metabolize salts to insoluble, which may lead to fat malabsorption or bile acid diarrhea. The bacterial overgrowth produces gases and other by-products that result in many different symptoms. Unfortunately, this disease is still poorly understood and oftentimes misdiagnosed or overlooked. Initially, it was thought to only appear in a small number of patients but with better accessibility to testing we now know that is incorrect. Patients can be mildly affected by SIBO, not even notice they have it or have extreme symptoms that ultimately affect their quality of life. 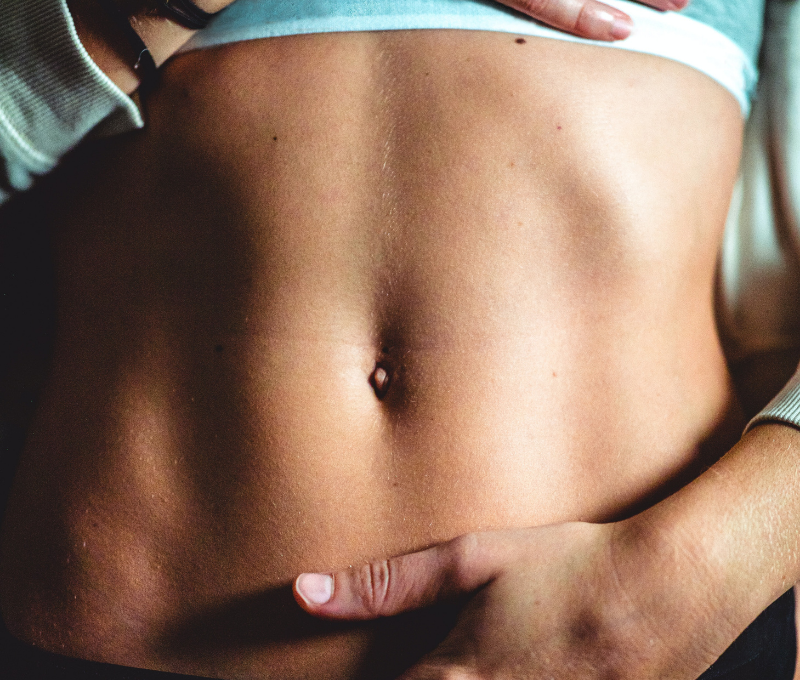 Normally when we eat food, enzymes will break down our food and our gut moves the food through our digestive tract from the stomach to the small intestine and then to the colon. In a healthy microbiome, the bacteria’s get passed through our digestive tract along with food to the colon. However with SIBO this process does not exactly occur and some causes of that can be:

WHAT ARE SYMPTOMS OF SIBO?

The bacterial overgrowth of SIBO produces gases and other by-products that may lead to many different symptoms. These symptoms include gastrointestinal symptoms however there are many other symptoms that can take place in our body as well. Additionally, if left untreated there are also many different risks associated with the condition and other medical issues that can appear. The SIBO symptoms that most experience but are not limited to are: 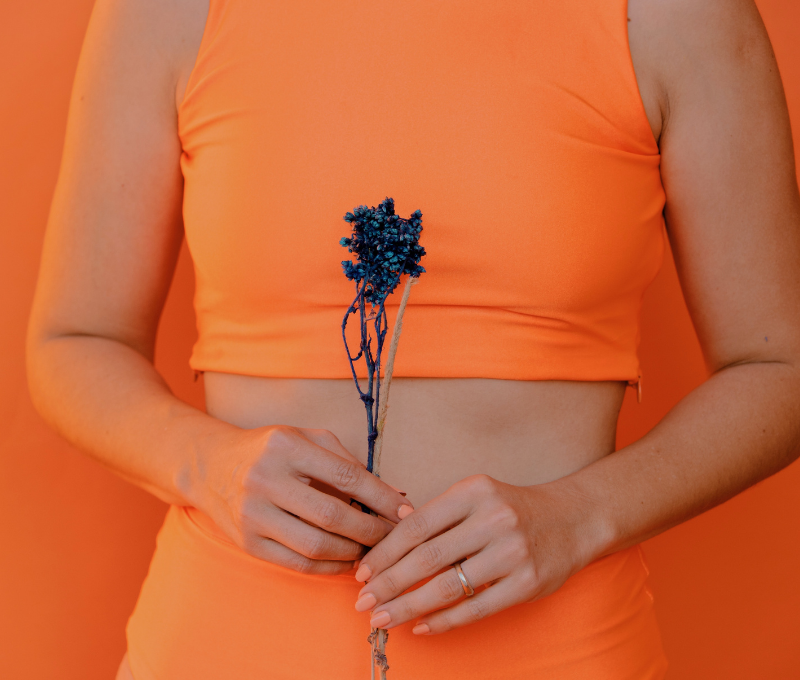 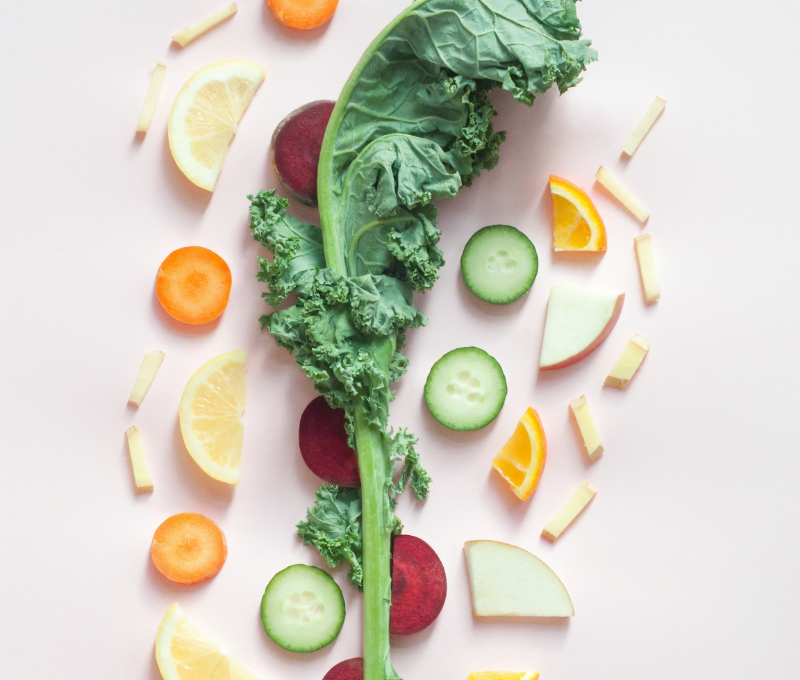 HOW DO YOU TREAT SIBO?

It is important to understand what type of SIBO you have before you begin treatment. This means you will need to take a test to identify if you have hydrogen or methane based SIBO and the quantity of the overgrowth. There are a few testing options to identify your SIBO: breath test, organix dysbiosis test (urine-based) or a comprehensive stool test. Once you have identified the type of SIBO generally practitioners will want to “starve” the bacteria by removing foods that feed the bacteria like sugar, alcohol and carbohydrates.

Many people will go on a LOW-FOD map diet in which the usual inflammatory gut foods are removed like: bread, cookies, cake, cocktails as well as complex carbohydrates such as grains and legumes. Any sugar will ultimately feed the bacteria. A SIBO diet generally consists of lots of non-starchy vegetables, lean proteins, healthy fats and low glycemic fruit. After you have starved the bacteria usually natural antibiotics or regular antibiotics will be used to kill off the bacteria. Xifaxan and Neomycin are a common combo to kill off methane based SIBO. Xifaxan is more effective with hydrogen-dominant SIBO and Neomycin with methane-dominant SIBO. When it comes to alternative medicine blends with berberine are usually used. Lastly, you will restore you gut with good bacteria by finding a SIBO suitable probiotic because some probiotics will make SIBO worse.

Want to know more about SIBO? Discover some of our recent blog posts discussing this health condition and learn more.

5 Signs You Have Cancer

Cancer can be a truly scary thing to think about [...]

What is SIBO? Small intestinal bacterial overgrowth also known as [...]

5 Signs You Have Microbiome Issues

What is your Microbiome? While you may not have heard [...]

At Bare Health we are dedicated to helping our clients live better, healthier lives. Whether you are struggling with SIBO, want help building a sustainable nutrition program, or want to improve your physical fitness, Bare Health can help you! Remember, a better life starts by creating a healthy life.