Looking for a helpful guide to Diabetes? You’re in the right place! We’ve assembled this succinct and straight-forward guide to Diabetes packed with helpful information answering some of the most frequently asked questions regarding this health condition.

A GUIDE TO DIABETES

Diabetes is a group of diseases (type 2, type 1, prediabetes, and gestational) that result in too much sugar in the blood. There are many different ways to treat diabetes from a drug standpoint, nutrition, and lifestyle and regular screening standpoint. This guide aims to provide guidance on where to start when you have been diagnosed with diabetes.

Diabetes is a disease in which a person’s pancreas does not have the ability to create enough or any insulin to support the transfer of blood glucose into their cells to be used for energy. Our primary source of energy comes from the food in which we eat. Normally our pancreas releases insulin to support the transfer of blood glucose or blood sugar from our blood and into our cells. Our cells then store this glucose for energy to be used throughout the day. When someone is diabetic and lacks insulin the glucose stays in the bloodstream, which makes for your blood glucose to be too high and can cause an array of different health problems. The most common types of diabetes are type 1, type 2, and gestational diabetes. Here are the differences between diabetes types: 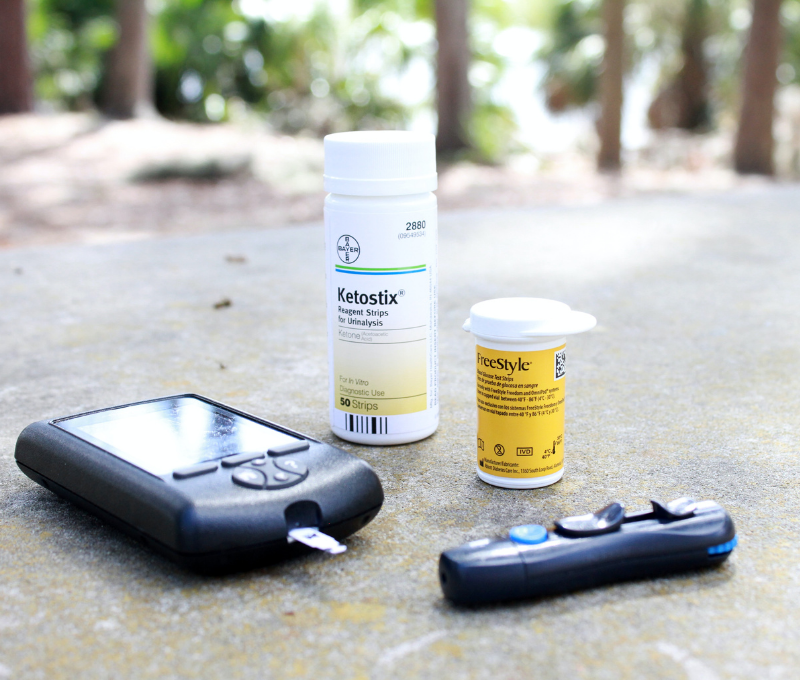 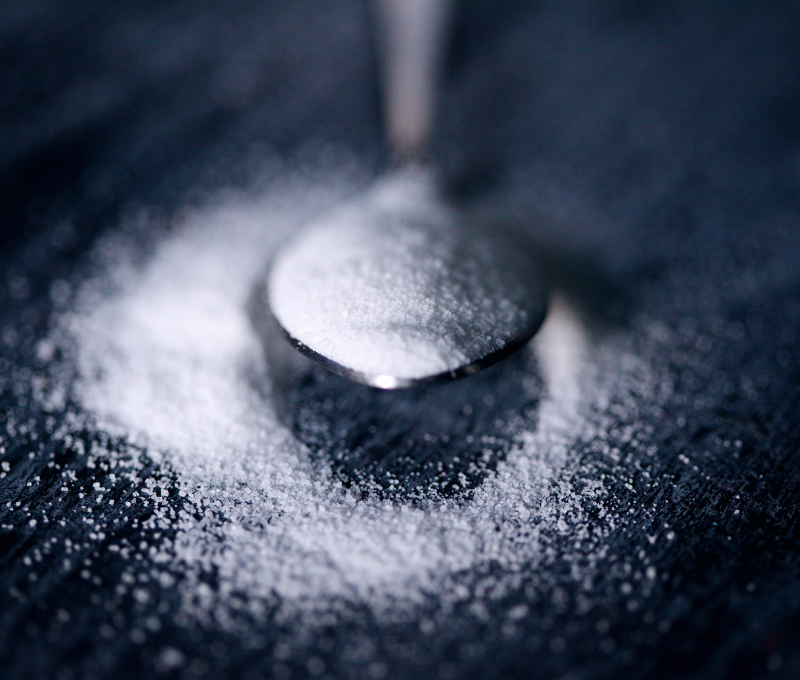 Other Causes of Diabetes: genetic mutations, Cystic Fibrosis, Hemochromatosis, hormonal diseases such as Cushing’s syndrome, Acromegaly, and hyperthyroidism. Some medications such as niacin, certain diuretics and anti-seizure drugs.

WHAT ARE SYMPTOMS OF DIABETES?

Our body will try to give us warning signs when diabetes first pops up in our system. However some symptoms are so mild that they go unnoticed. Early detection is always best with any medical condition and can help you from developing any further issues and complications. Although the symptoms may seem similar the cause and the treatment between type 1 and type 2 diabetes is very different. Some people’s symptoms can overlap which can be confusing and therefore is important for you to discuss any diabetic concerns with a doctor. Some common symptoms are:

Not all symptoms are the same for men and women. Men’s bodies will five them a few extra symptoms of diabetes such as: 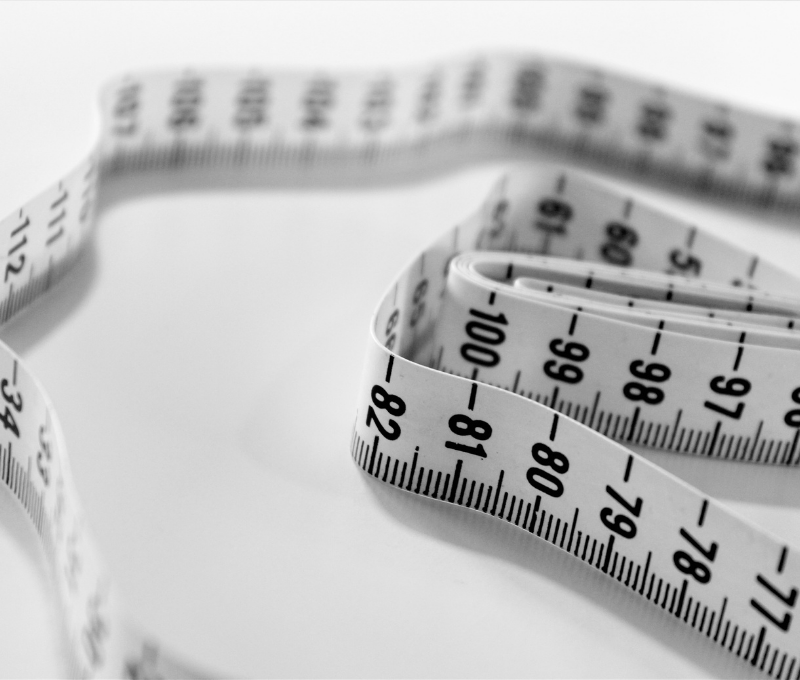 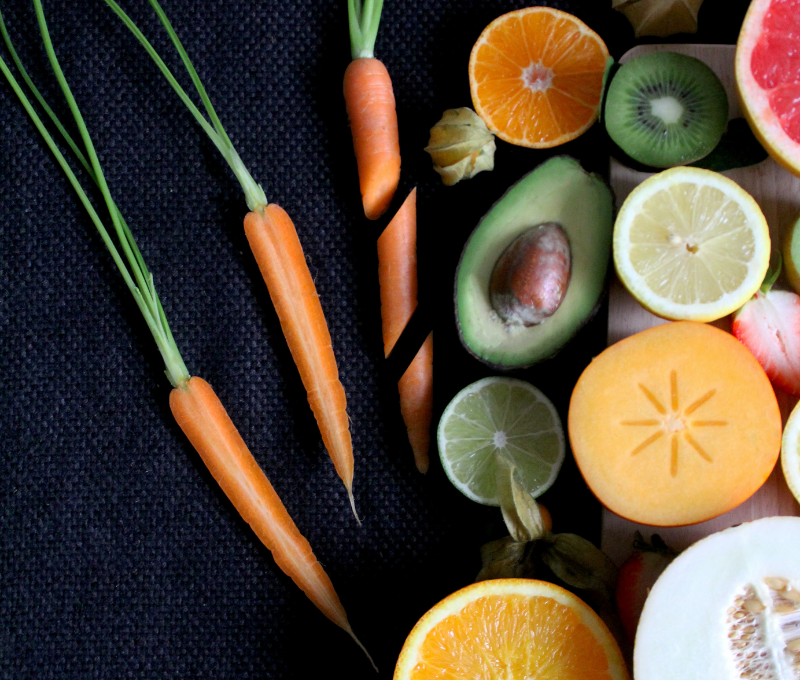 HOW DO YOU TREAT DIABETES?

The goal of treatment for diabetes is to control blood glucose levels to avoid any further medical issues caused by the disease.

Proper nutrition is always a factor in managing diabetes; there is not “diabetic diet” however most diabetics tend to avoid too many carbohydrates because they spike their blood glucose the highest. When a diabetic does choose carbohydrate options choosing food that are on the low glycemic side is helpful such as: berries, vegetables, beans and lentils.

Want to know more about Diabetes? Discover some of our recent blog posts discussing this health condition and learn more.

You Still Need To Take Care Of Yourself, Even If You’re Busy

Looking after yourself is not something that you should see [...]

How to Take Your Wellness Business to the Next Level

So you want to start taking the first step in [...]

6 Effective Ways To Deal With Depression

Depression is a very common and potentially dangerous disorder that [...]

At Bare Health we are dedicated to helping our clients live better, healthier lives. Whether you are struggling with Diabetes, want help building a sustainable nutrition program, or want to improve your physical fitness, Bare Health can help you! Remember, a better life starts by creating a healthy life.