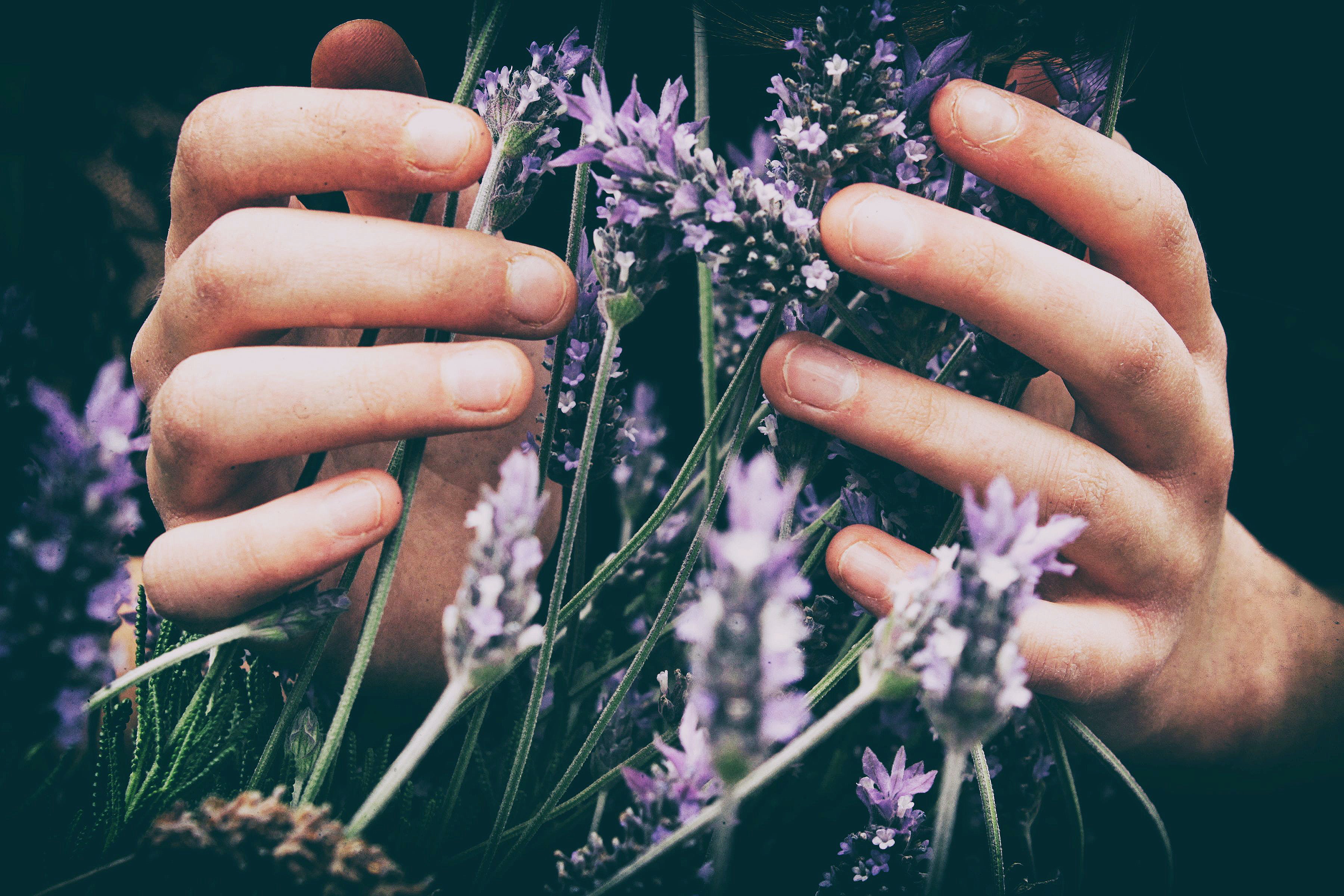 More and more people are going back to their roots and looking into herbal treatments to help them. With the rising cost of pharmaceuticals, their side effects, and, in some cases, their ineffectiveness, it’s no wonder people want alternatives. Even though herbal remedies have been around for ages, not enough research has been done to get conclusive results, but many cultures around the world still heavily rely on them.

The History of Herbal Remedies 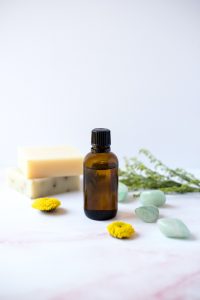 Herbal remedies are some of the first forms of medicine humans have used for healing, with evidence of this dating back centuries and spanning many cultures. The oldest written evidence found for the use of medicinal plants is at least 5,000 years old. Found in Nagpur, India and written on a Sumerian clay slab by the indigenous people of Babylonia, it includes 12 recipes using over 250 different plants like poppy and mandrake.

The second oldest known list of medicinal herbs is entitled “Shen-nung pen ts’ao ching”, translated to “Divine Husbandman’s Materia Medica”, going back to around 2,500 B.C. in China. Emperor Shen Nung, known as the Father of Chinese Medicine and Agriculture, is credited for writing it as well as starting the practice of Acupuncture. The book contains 365 medicines from minerals, plants, and animals, including many still in use today.

The ancient Greeks and Romans were amazing herbalists as well, going back to circa 77 A.D. The Greek surgeons, Dioscorides and Galen, compiled 944 known herbals and their remedies in the text “De Materia Medica”, which was preserved through the Middle Ages in British and European monasteries until the establishment of universities in the 11th century.

Around 900 A.D. Arabic scholars got a hold of the Greek/Roman herbal medicine texts, influencing Iranian physician Ibn Sina (also known as Avicenna) to create “The Canon of Medicine”, combining the texts with the knowledge of his people.

In the 1500’s, the German/Swiss physician Theophrastus Bombastus von Hohenheim emphasized the “doctrine of signatures”, showing that every herb has its own “sign”. He believed that the appearance, color, scent, and environment of each plant showed its use. For instance, remedies to cure jaundice, which involves the yellowing of eyes and skin, would include marigold and dandelion plants.

Herbal Remedies in Use Today

While biological and medical science separated from traditional herbalism in the 1600’s, 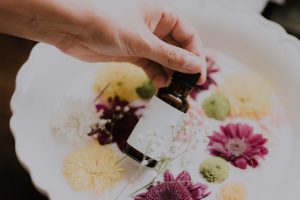 herbal remedies are widely used today, with growing interest worldwide. While chemically synthesized drugs rule healthcare in the United States, growing concerns of their side effects, as well as increasing costs, have led to 38% of adults utilizing herbs to promote health and treat chronic conditions. In many other countries, even more of the population relies primarily on herbal remedies:

Many believe that because herbs are “natural” and come from nature, they are safe to use, but this is not always the case. Having too much of a certain herb, or combining the wrong ones can be harmful. Here are some things to look out for when using herbs:

Be sure to consult your doctor before taking any herbs, especially if you are taking prescription drugs to make the safest choices. 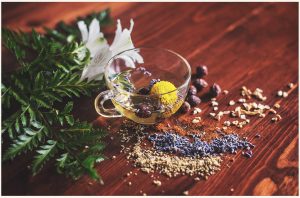 While herbs have been used throughout most of human existence, not many scientific studies have been done to test their effectiveness, and some that have been done are inconclusive. Yet centuries of use throughout the world definitely gives herbs credit. In fact about 25% of pharmaceuticals used today were originally derived from an herb or plant. For instance, Digoxin is derived from the foxglove plant, and is now used as a prescription drug to treat congestive heart failure. Here are some of the more well known and commonly used herbs:

There are many more herbs used globally, but some are definitely more well known than others, so be sure to do your research before trying any. Also be aware of any possible allergic reactions and consult your doctor about which would be best for you. Just know that you have more options than pharmaceuticals at your disposal. If you are interested in learning more about natural remedies take a look at some of our other blogs such as Foods Rich in Vitamin C to help keep you from getting sick as well as the Top Foods that Help Boost your Immune System.