3 Post-Workout Mistakes You Should Avoid

3 Post-Workout Mistakes You Should Avoid

The health benefits of a workout are well-known, but that doesn’t mean it doesn’t come with its drawbacks. By nature, workouts do a certain amount of damage to your body. While this heals, it’s something you’ll need to put effort into. You’ll need to know how to look after your body post-workout.

That could be easier said than done. It could also be more straightforward than you’d think. As part of this, you’ll need to avoid a few particular mistakes. Since some are relatively common, they should be easy for you to avoid, once you know what they are. 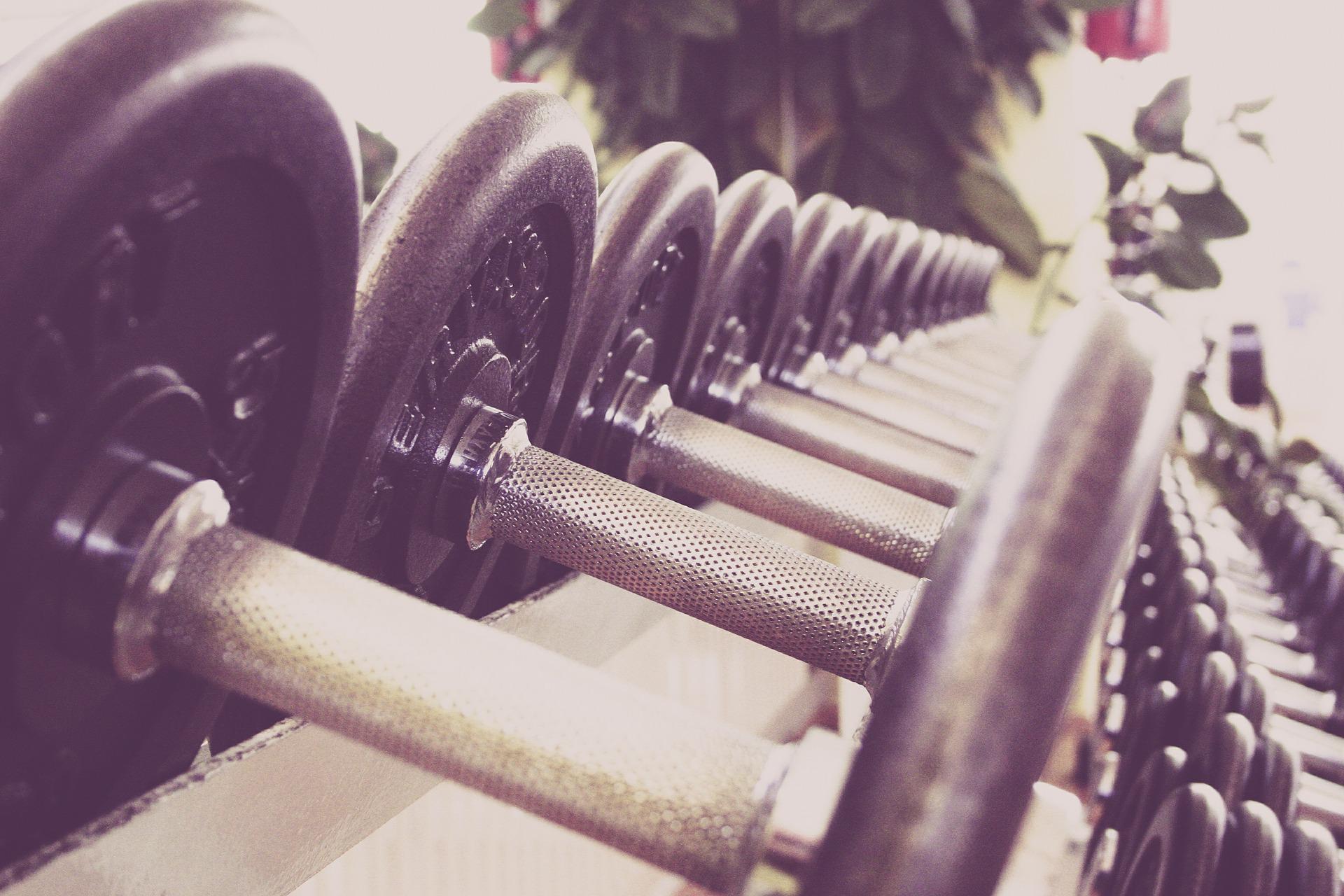 How To Look After Your Body Post-Workout: 3 Mistakes To Avoid

Treating yourself after a workout could seem counterintuitive, but it can be recommended when done right. There are more than a few ways you can do this, with visiting a professional physiotherapist regularly being an option to help your muscles recover.

Then there’s having something to eat after a workout. Most people avoid doing this, typically because they’re limiting their calories and trying to lose weight. That’s a large mistake, however, as your energy levels will be low and you’ll need fuel to recover.

By having a small snack about 30 minutes after your workout, you can do this, especially if it has protein.

Most people are dehydrated, and that’s before you account for the dehydrating nature of working out. When you’re figuring out how to look after your body post-workout, you’ll need to focus on this. You should ensure you always drink enough water.

The average person should drink between 30ml and 35ml for every kilogram of body weight. When you’re working out, you should add an extra 500ml to 1,000ml for every hour of exercise. The more you sweat during a workout, the more you’ll need to drink. You can also try other ways to stay hydrated.

Stretching is one of the more commonly overlooked workout mistakes you’ll need to avoid. You’ll need to do this before and after your workout, as failing to could result in you pulling a muscle, or worse. Doing either of these shouldn’t take longer than ten or 15 minutes, depending on what kind of stretches you want to do.

Before working out, use this to warm up your muscles before putting them through anything strenuous. Afterward, you’ll need to cool them down. Think of it as going 0mph to 60mph and back to 0mph. You’ll need a little bit of time and effort to do so. Stretches let you make sure you do so properly.

How To Look After Your Body Post-Workout: Wrapping Up

Figuring out how to look after your body post-workout can be complicated for people who’ve just started exercising. It doesn’t need to be overwhelming, however, and can be relatively straightforward. Knowing what mistakes to avoid will be one of the more notable parts of the process.

Each of the above can be common workout mistakes you’ll need to be aware of. By doing so, you can look after your body much better than you’d expect. 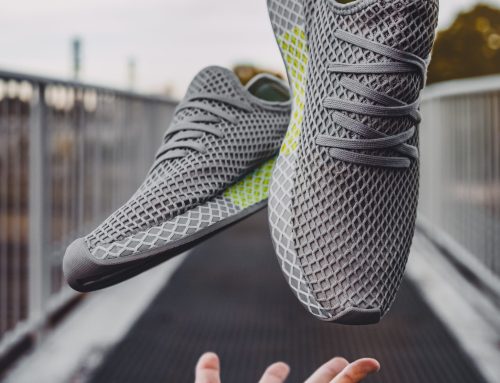 Why Choosing the right shoe is important 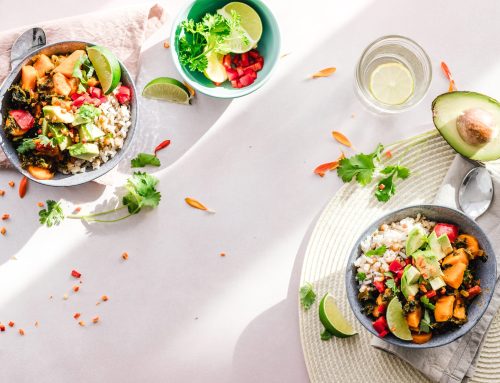 Essential Factors To Consider Before Changing Your Diet 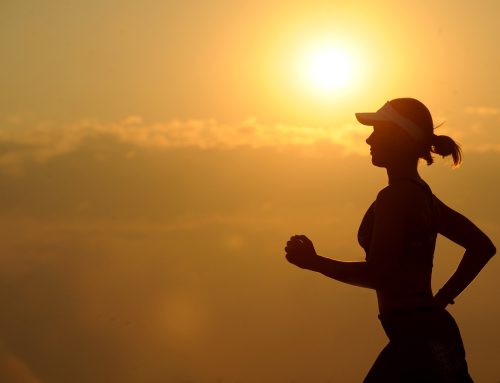 The Barriers to Fitness — And How To Overcome Them